Catalan – is a Romance language named for its origins in Catalonia, in what is northeastern Spain and adjoining parts of France. It is the national and only official language of Andorra, and a co-official language of the Spanish autonomous communities of Catalonia, the Balearic Islands, and the Valencian Community (where the language is known as Valencian, and there exist regional standards).

It also has semi-official status in the city of Alghero on the Italian island of Sardinia. It is also spoken with no official recognition in parts of the Spanish autonomous communities of Aragon (La Franja) and Murcia (Carche), and in the historic French region of Roussillon/Northern Catalonia, roughly equivalent to the department of Pyrénées-Orientales. 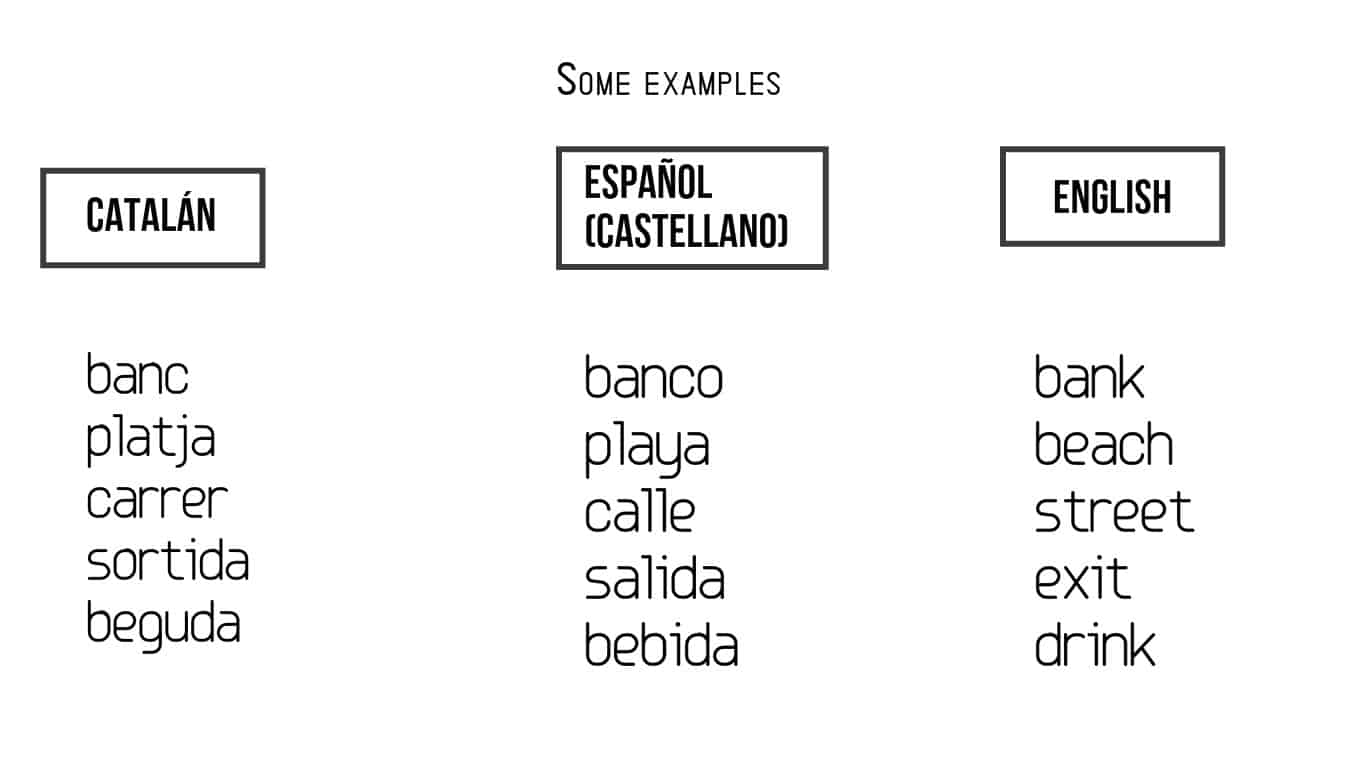