10 Bizarre Ways To Improve Your Memory And Mental Performance

I’m sure that you know many ways to improve memory and IQ. Learn a language, use mnemonics, get enough sleep, exercise and blah, blah, blah.

But what if they are too boring? You’re a descendant of great explorers after all!

Where’s the adventure?! Where is the madness chasing away the shadows of conservatism? What if the method for the perfect memory is licking your knee while wearing a helmet filled with cottage cheese?!

I guess we will have to wait a bit for the final answer. But find comfort in the fact that scientists are relentlessly looking for out-of-the-box ways to boost your memory. 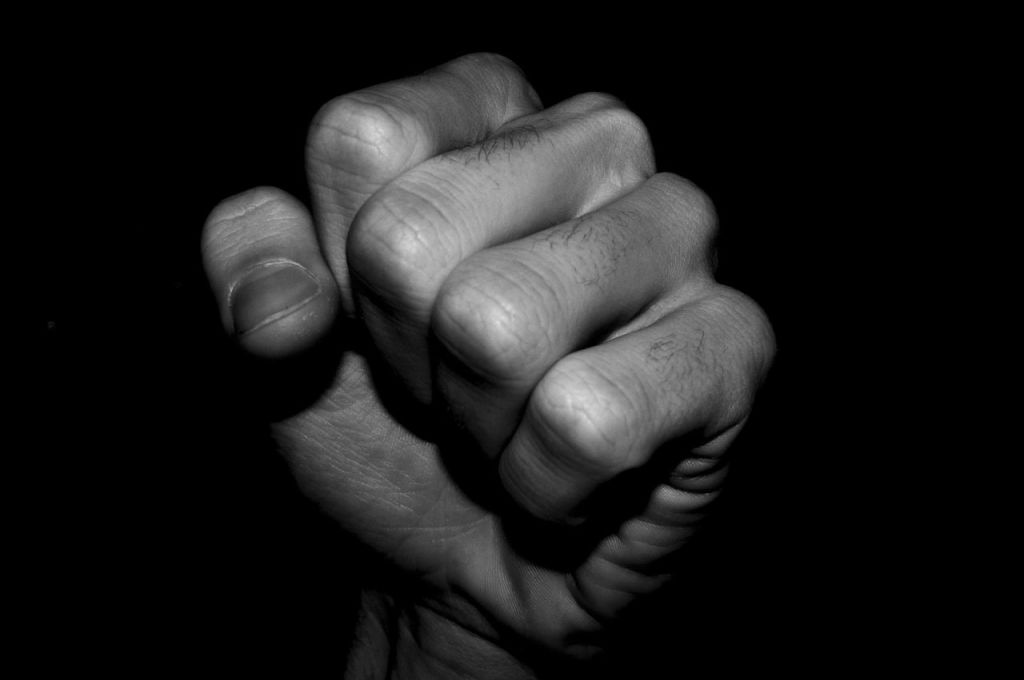 Pretty weird, isn’t it? Scientists from Montclair State University established that a group of volunteers who clenched their right fists while acquiring new material and then clenched their left fist when recalling that material remembered more than control groups who didn’t clench their fists at all.

You’ve heard me right. Next time when you have to go wee-wee, hold your horses. It seems that holding your urine improves decision making before choosing an immediate or a delayed financial reward.

The research was appreciated all around the world – a Dutch scientist conducting this study, Mirjam Tusk, was actually awarded IgNobel. 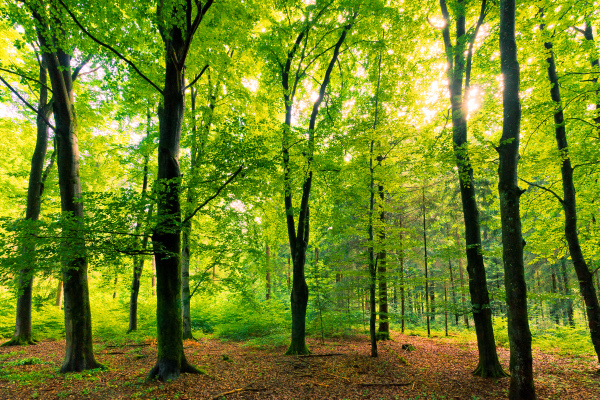 If you are not a nature-loving and tree-hugging hippie you might want to reconsider – staring at a photo of trees or a brisk walk in the woods can improve your memory and attention performance by 20%.

A study with 30 younger and 31 older adults showed that thinking aloud boosts the performance of older adults on a short form of the Raven’s Matrices (Bors & Stokes, 1998, Educational and Psychological Measurement, 58, p. 382) but did not affect other tasks.

In the replication experiment, 30 older adults (mean age = 73.0) performed the Raven’s Matrices and three other tasks to replicate and extend the findings of the initial study. Once again older adults performed significantly better only on the Raven’s Matrices while thinking aloud. Performance gains on this task were substantial (d = 0.73 and 0.92 in Experiments 1 and 2, respectively), corresponding to a fluid intelligence increase of nearly one standard deviation. 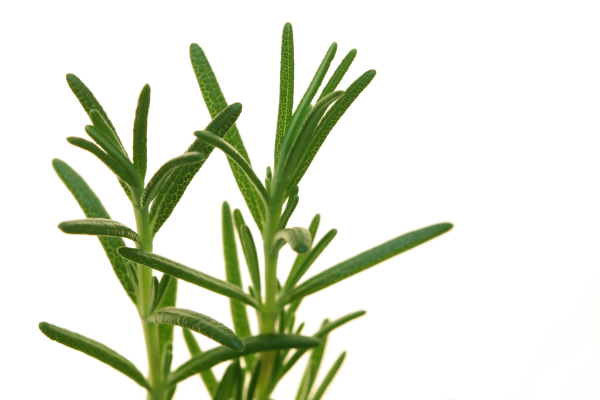 One study revealed that memory in healthy adults could be improved by the aroma of rosemary essential oil. People in a rosemary-scented room performed better when it comes to remembering events and being aware of the need to complete tasks at particular times (McCready & Moss, 2013).

You must admit, there is something intensive about this color. Russell Hill and Robert Barton, two researchers at the University of Durham, have systematically analyzed all the matchups of the 2004 Athens Olympics.

In 2008 they conducted the analysis of the teams of England’s Premier League from 1947 to 2003 which brought similar results.

The theory has it triggers feelings of dominance among the players wearing that color while having a threatening effect on the opponents. 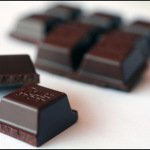 It seems an antioxidant in chocolate appears to improve some memory skills that people lose with age.
Participants with the memory of a typical 60-year-old improved to that of a 30 or 40-year-old after only three months.

They drank a mixture high in antioxidants called cocoa flavanols for three months and performed better on a memory test in comparison with people who drank a low-flavanol mixture.

But before you start smearing chocolate all over your body with a manic look on your face read this:

To consume the high-flavanol group’s daily dose of epicatechin (one of flavanoids), 138 milligrams, would take eating at least 300 grams of dark chocolate a day — about seven average-sized bars. Or possibly about 100 grams of baking chocolate or unsweetened cocoa powder, but concentrations vary widely depending on the processing. Milk chocolate has most epicatechin processed out of it.

So I guess we will have to wait till some new product is created. Shame.

Doing it might increase your recall by 20% on a short test due to improved blood flow to the brain. Additionally, it helps you to stay more focused on a task. On the other hand, it increases your chances of beings socially isolated if you can’t help but smack your lips! 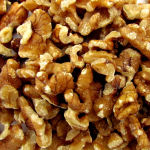 Why? Well, walnut? (shut up, I AM hilarious!), The research showed a significant improvement in learning skills, memory, reducing anxiety and motor development in mice fed a walnut-rich diet.

Scientists suggest that “the high antioxidant content of walnuts may have a contributing factor in protecting the mouse brain from the degeneration typically seen in Alzheimer’s disease.”

That’s one is pretty ironic – if you remind older people of stereotypes about age and memory, they will perform worse in tests (Hess et al., 2003). One can only wonder if this phenomenon has the same effect on blondes. Anyway – ignore stereotypes and you’re good to go.

Why don’t you give them a try? Just don’t use them all at the same time. That might be awkward.

Are you going to use any of these methods? Let me know!