How To Memorize Grammatical Gender With Use of Mnemonics

I have the greatest pleasure to introduce my friend and ex-student – Mariusz who I had the honor to teach (Swedish) not so long ago.

Mariusz started his journey with Swedish in March and thanks to the super effective mix of grit, right methods and mnemonics got to (almost) B2 level at Swedish. The level was assessed by one of the language schools in our hometown at the beginning of October.

How fast is that? Pretty damn fast if you ask me! Especially since he had only a 1,5 h lesson once per week for just 4 months!

Warning: if you’re new to the world of mnemonics, please do not think that we’re having a really bad, acid-induced trip. Instead click here to hop on the list and get your own 7-part mnemonics course.

How to memorize grammatical genders with use of mnemonics

Come along for a stroll! How I memorized Swedish A1 level ett-gender nouns. It is known that there are only two grammatic genders in Swedish and they are described with their proper indefinite articles –  ‘en‘ or ‘ett‘.

The first one covers, depending on sources, about 75% of all the nouns, while the other the remaining 25%. It was obvious, that with the aim to pick always the correct one, it’s sufficient to memorize the smaller group of nouns. So I made use of mnemonics.

I’m not certain why but from the very beginning I have already imagined the en-nouns as green and the ett-nouns as light blue, particularly while revising vocab with Anki, and I colored at least the ‘ett’ ones.

As I was wading through, at first, quite big amounts of upcoming words and the number of the blue ones began to grow, I felt the need to arrange them, preferably into one vast made-up Loci. Then I created a picture of a seaside in my memory.

The sea (ett hav) seemed to fit my needs the best because the only bigger blue objects that I came up with were the sky or the planet Earth, too vast to take up a virtual walk along. So I landed by the Baltic Sea on a beach I am familiar with because I’ve spent my holidays there many times, taking long runs in the sand in early mornings.

Having appeared there once again, I saw in front of me the extensive mass of water reaching up to the horizon on my left and right. Although the sand was yellowish, I realized that after every step I took left a footstep (ett spår) illuminating with bluish light (ett ljus). Cool, isn’t it? I looked around hastily and to my surprise, I spotted even more phantom-like bluish objects.

The nearest one was a table (ett bord ) with my Swedish grammar book, opened on a site with a test (ett test). I always feel pain (ett ont) when I make a mistake (ett fel). I left it as I found it and continued to explore the surroundings to find something more inspirational.

Not too far away, more or less halfway of the left-side shore, there was a stage on which a music band played a sort of heavy metal, sounding similar to the Polish metal band… oh, I forgot, what was its name (ett namn)? 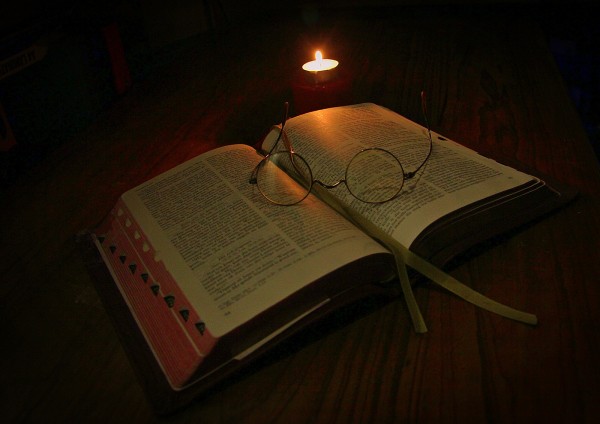 Oh yes, the name was Vader. Maybe to spice up the atmosphere of the heavy and furious songs, the weather (ett väder) at the venue was about to get bad (such a shame!), as I saw a big grey-blue cloud (ett moln) thereover.I gave the gig a better look.

Seemingly, the frontman had a sibling (ett syskon) in the same band, but the difference between them was that, unlike his brother, he wore a weird blue beard (ett skägg).

Maybe that’s because he’d always had a big ego (ett stort ego) and wanted to show off? Or simply got crazy on drugs (ett knark). Apart from that, whenever he didn’t sing he sipped his beer (ett öl). And…

If you would like to know how my short story continues, I can only say, that on the right side of the beach one can see a big company (ett företag) which processes the water (ett vatten)  to make it clear again before letting it into the sea.

Not to mention other countless objects.  If one day there’s no more place available at the seaside, I’ll certainly check what’s behind the distant tip of land so that I could go on with my travel. And you’re invited too!

That’s not a place to sugarcoat anything so let’s get straight to the meat of the matter.

Have you noticed how static Mariusz’s picture is? There is very little action and far too few emotions. If you see a book which reminds of your mistakes you should punch it time and time again! Guys on the stage should go crazy since they are likely to be stoned!

Action and emotions are the mortar of your associations. If used appropriately, they can increase your recall manyfold.

I don’t know exactly how the said beach looks like. But the thing about beaches is that there are not many distinctive places there to place many pictures. It might work assuming that we don’t flood such a scene with too many associations but in the long run it’s not good enough.

Variations of this method

You might say that the example used in this article was pretty useless, after all, there were only two articles. What about German where there are 3 of them?! Or about Russian where the grammatical gender is not even specified by an article?!

Well, the main principle doesn’t change – we just need two distinctive locations to memorize the grammatical gender. Logically, the nouns which don’t appear in any of the stories placed in these locations must fall into the third gender category – piece of cake!

That’s it, have fun and let me know if you decide to use this method (or have used it already!).

I guess that I didn’t take this one, crucial thing into consideration when I published my article about fun ways to read.

Some people have the short attention span or even add ADD. And it’s quite difficult to read anything with such a condition. Or to do anything for that matter. You know how it goes – halfway through an article tears come down to your eyes and your brain starts yelling

It’s like being drunk – you start with one activity (like reading), your mind goes blank and just a few moments later you realize that you’re arranging matches in the order of importance.

This video serves us as a grim reminder of our times.

As you know Wikipedia is available in many languages. What you might not know that there is the magical link in the left top corner of the website which randomly chooses some Wiki page for you! 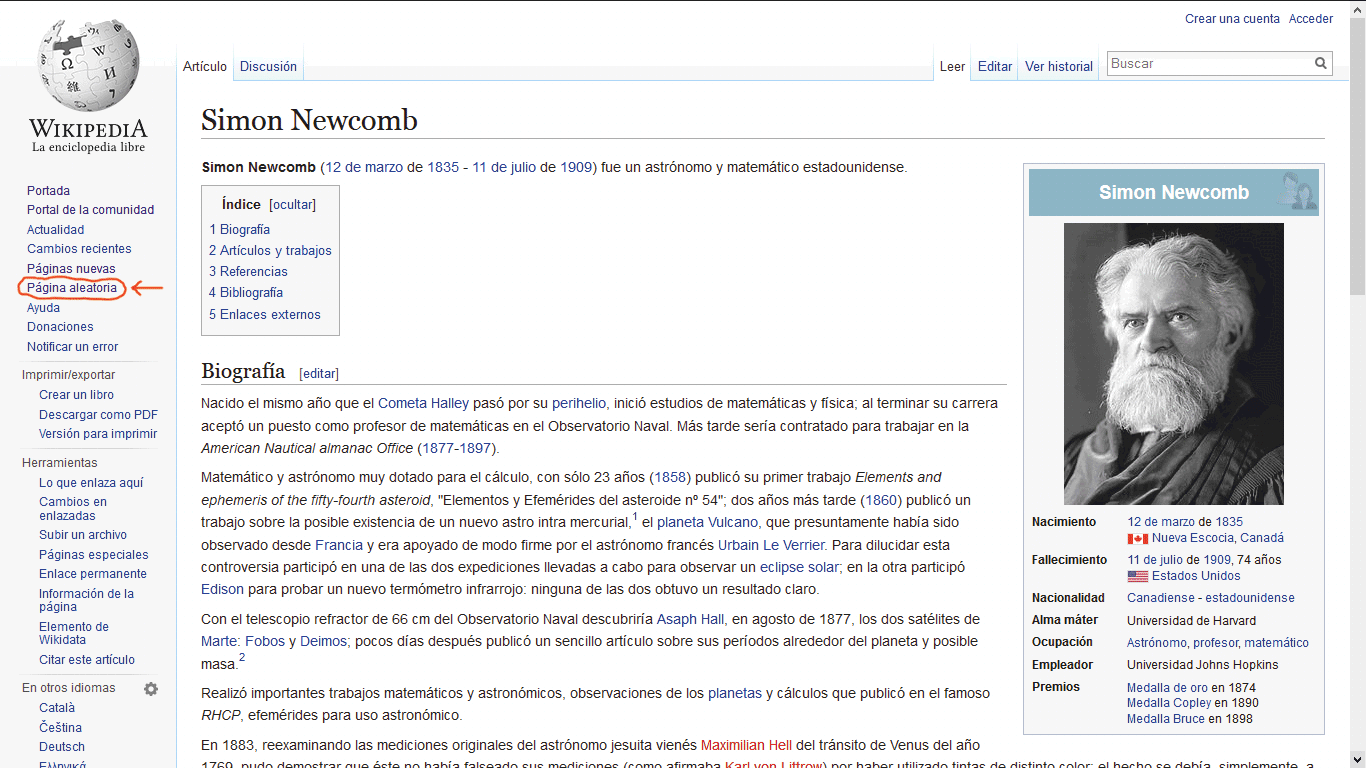 How AMAZING is that?!

I’m seriously addicted to browsing Wikipedia daily. And I hope you can get hooked on it as well. After all, there are not many beneficial addictions around, so don’t be picky!

Advantages of this approach

It’s not a perfect solution (but is there really such a thing?!) but you have to appreciate the obvious advantages of this method

1) You get your daily reading practice done (duh!)

2) The reading material is diversified

5) You increase your general knowledge. You’ll be shocked how many breath-taking things you can get to know in just 15 minutes per day. If you aim at being silver-tongued and well-rounded, it’s definitely the way to go!

Go ahead, give it a try! And let me know if you find something interesting!