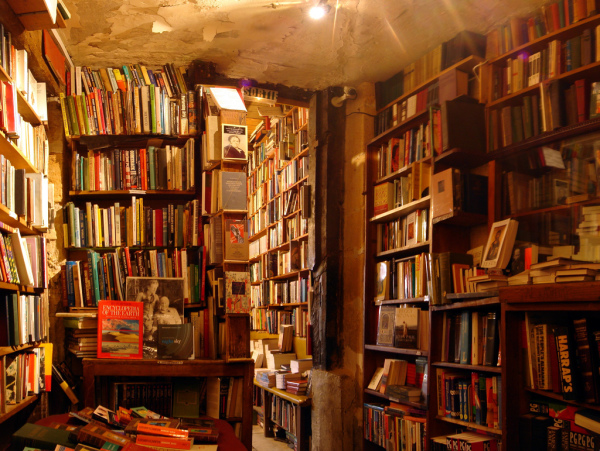 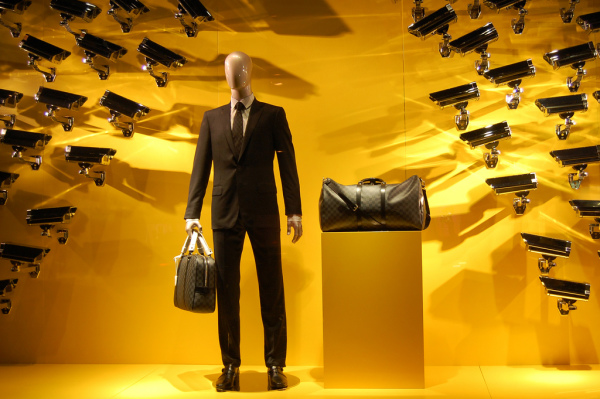 tagged with language learning, listening, pronunciation, Swedish, talking to yourself