The Bicol languages – are a group of Central Philippine languages spoken mostly on the Bicol Peninsula of the island of Luzon and also parts of Catanduanes and Burias Islands and Masbate province. There is a dialect continuum between the Visayan languages and the Bicol languages; the two together are called the Bisakol languages.
More information: Wikipedia 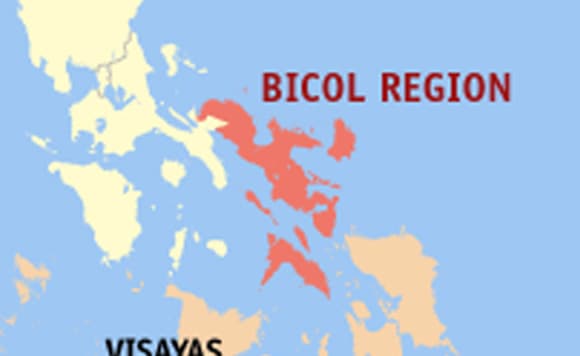