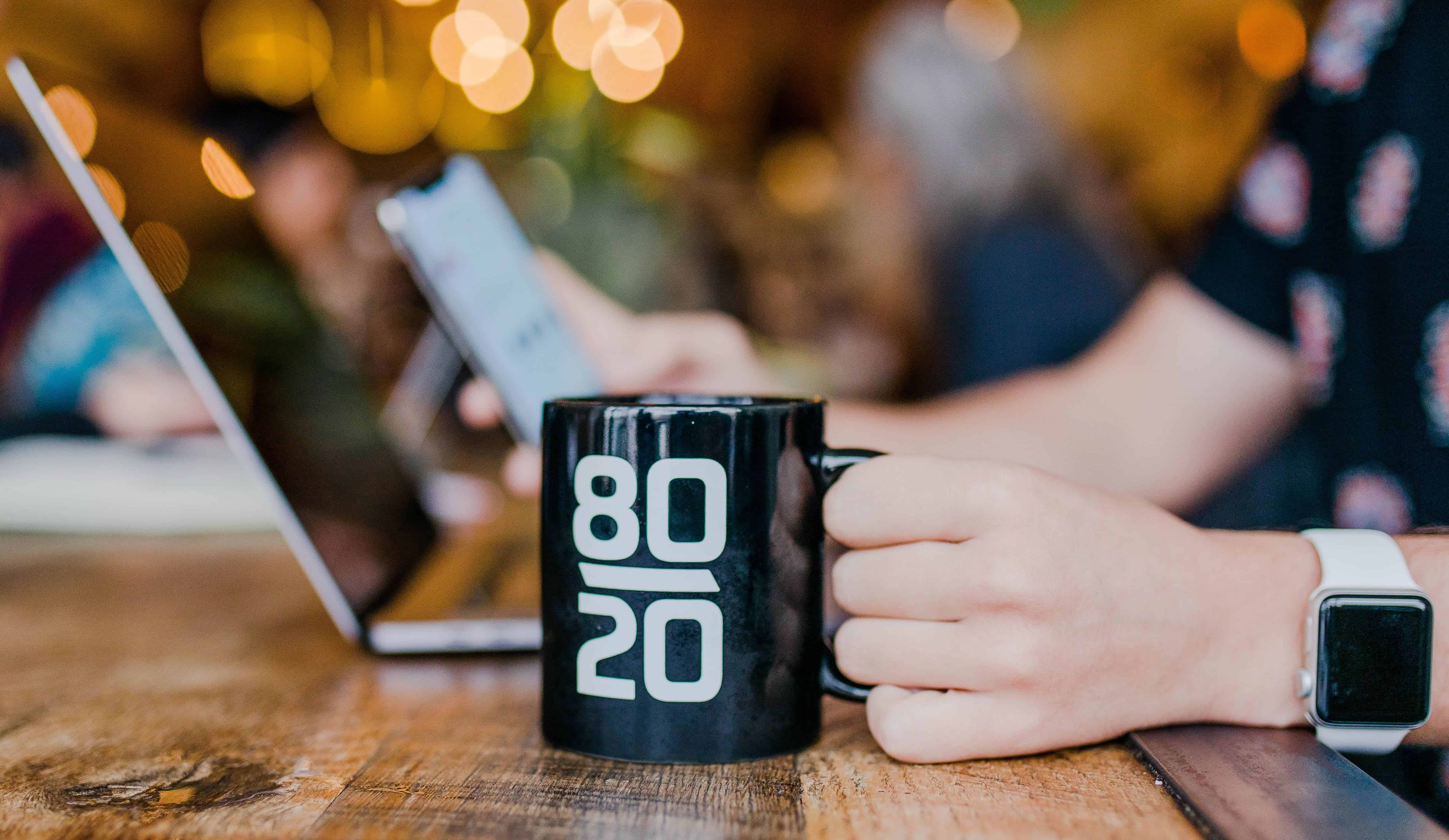 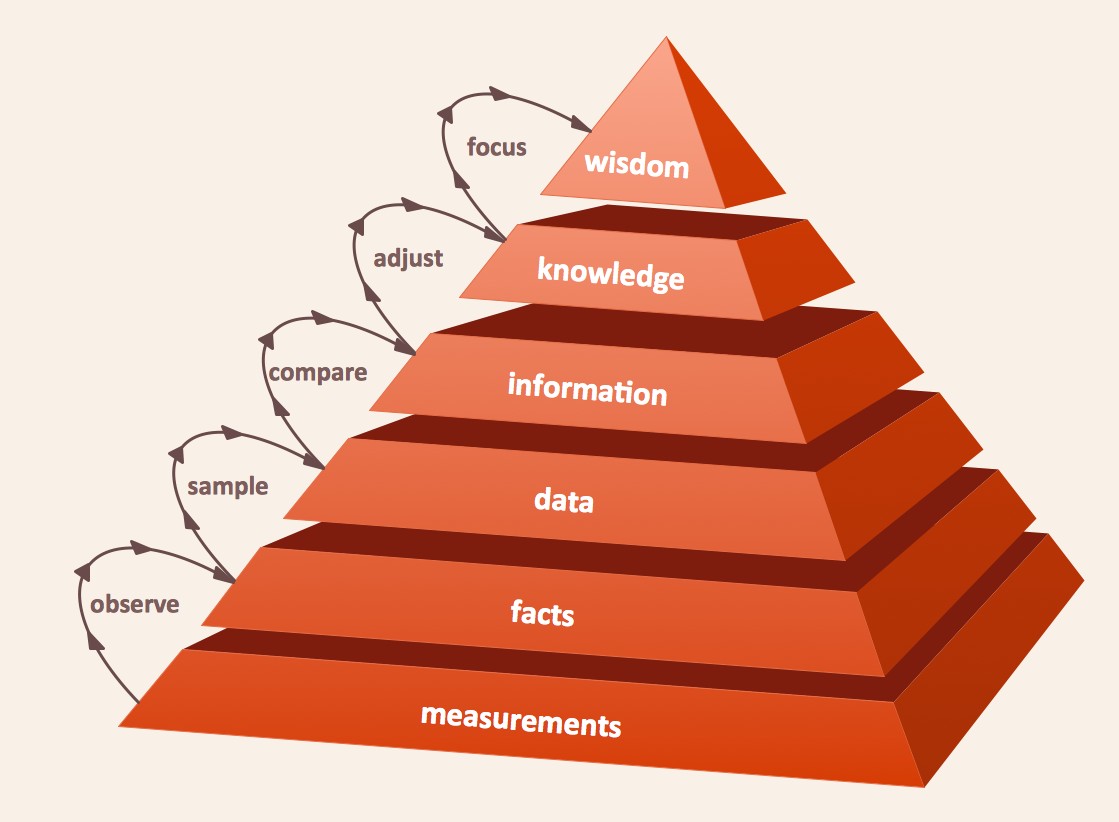 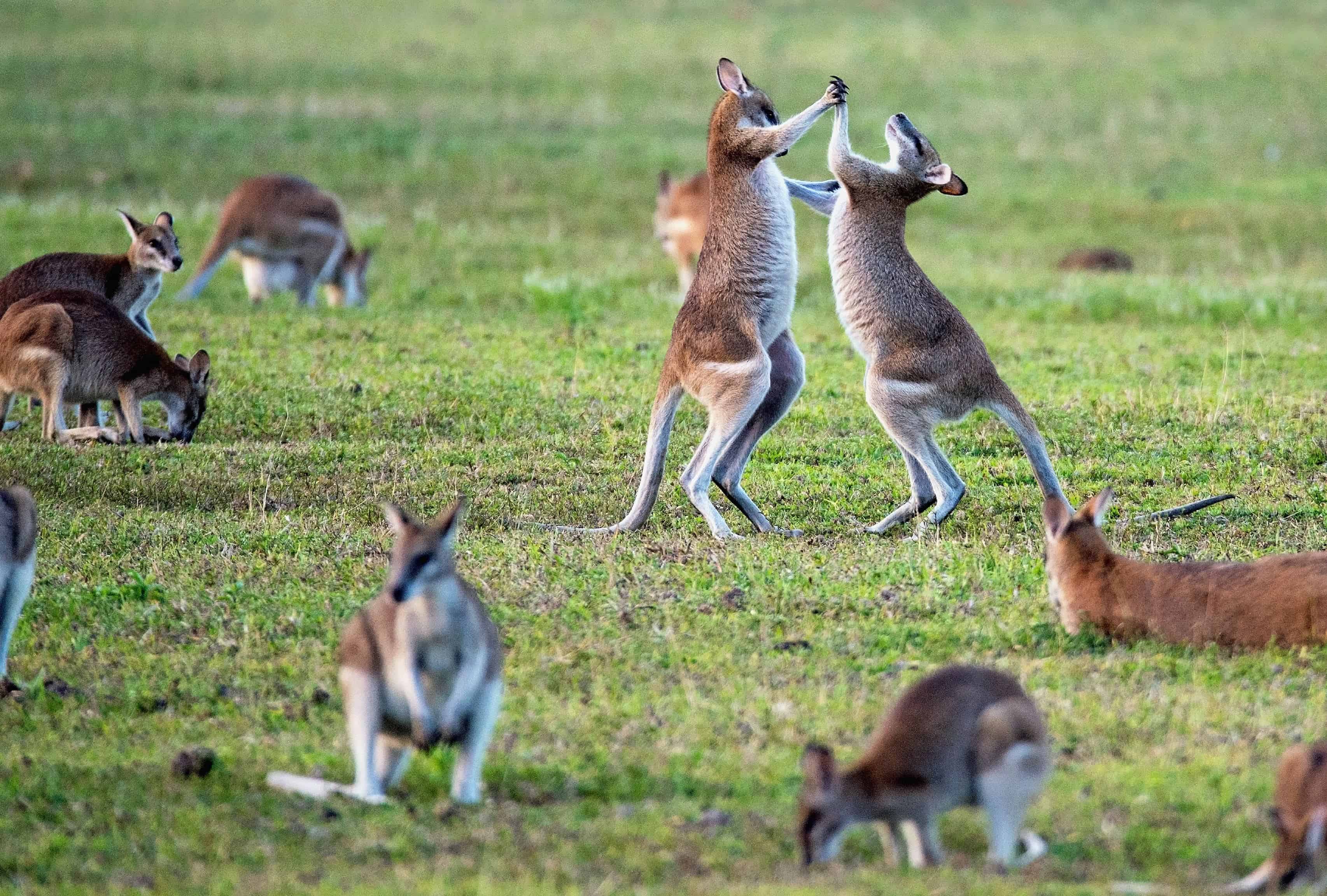 tagged with hamster wheel of knowledge, how to become an expert, learn effectively, remember more, specialization