Can you feel it? We're going on an adventure! By now, you should have everything we need to start learning.

If you've read the first part of this guide you should have some grammars book. Internet sources are also acceptable but book is always more reliable.

But before we start, just a small disclaimer.

The process which I'm about to present work like a charm for me. But we're all different, so remember that your approach might vary from mine. That's why you should consider tweaking them a little bit so they're more tailored for your needs.

This part of the guide will seriously get you started but of course, it's not possible to cover all complexities of particular languages. I'm selective.

I don't give a damn about being 100% correct at the beginning because nobody cares. You know what is really tiring? Stuttering with perfect grammar every second word.

Sure, you'll make mistakes but it rarely happens that they are serious.

You see? At least you're politely making a conversation.

There are two things which you should know before learning anything - your baseline and general outline of the subject you're about to learn.

This is the manner in which you can refer what you already know to the material you want to acquire.
It's possible most of the time. However, sometimes you have to be really creative!

When you learn a new language, you can, of course,  compare it to the ones you already know.

You should know more or less what the given language consists of. Why? Very important part of learning is knowing what you don't know.

Skimming through a grammar book can give you a pretty good picture of the language. You can learn how many tenses there are or conjugations.

Now the real art is to pick grammar constructions which are the most useful to us and will enable speaking as quickly as possible while maintaining a relatively high level of grammatical correctness.

I'll stress just for clarity's sake - you need a general outline of a language. You're not learning at this stage. 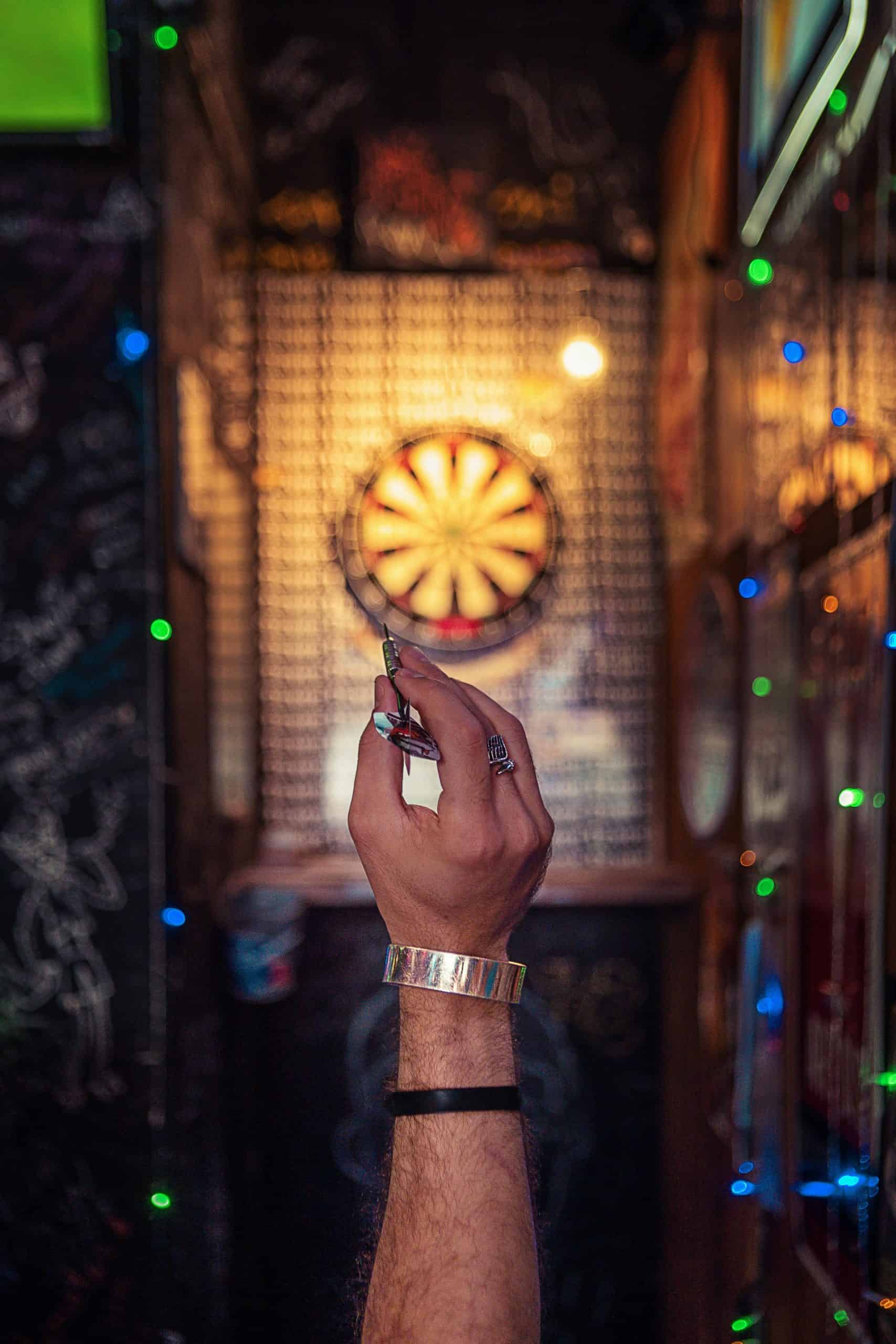 I'll try to describe in as many details as it's only possible how I usually approach learning languages.
Once again - my goal is to start speaking as soon as possible.

If yours is only to read or write - it's still the approach I would choose as it helps you to build a grammatical scaffolding where you can later set vocabulary.

Grammatical correctness usually follows quickly once you start speaking. To depict the said process, I'll use Esperanto as an example.

It's much easier than most languages and that's precisely why it is perfect. Just like scientists who use simple organisms to understand more complex ones. I'll use an easy language as an example so you can later transfer this knowledge to more complex ones.

HOW TO USE THIS PART OF THE GUIDE?

I suggest the following - go through it (more or less) step by step. It'll set you on the right path.

But the most important advice which I can give you is - ignore ALL the other things from further steps until you cover the ones you're actually trying to learn. It takes the burden of overthinking off of you.

When should you move to the next step?

Once you can use the structures from the current one with confidence.
Of course, feel free to change the order of these steps and adjust them to you if you feel it suits you better.

The first question which we have to ask ourselves is: what elements of language are the most important? The answer is - the ones which you can't substitute with anything else.

That's why I always start with personal pronouns (subject pronouns). For the sake of brevity, I'll limit my examples to a singular form.

Once we get a grasp of subject pronouns we can move to present tense. This choice begs the same question as before.

Why present and not past or future tense? Assuming that we have really little time at our disposal, we can always say something like:

"I eat dinner yesterday"
"she goes there in 3 days"

Sounds terrible - I'm pretty sure we all agree here BUT It helps you to get your message across! If there are more than 1 present tense in your target language, it's better to choose the one which's used for general events

Esperanto makes everything simple. All verbs in present tense have endings -AS.

Obviously, in a language of your choice, you'll face more conjugations. And the great thing is that you know how many because you learned beforehand what the grammar outline of your target language looks like. (You READ it, right?)

Now we have to learn how to construct:

Questions are least important as you can always ask one using an affirmative sentence and changing your tone of voice.

POSSIBLE TRAPS: In many languages the order of the sentence is fixed - e.g. The conjugated verb is always the second sentence element in German.

Be aware of it.

Let's select some verbs, so we can start creating sentences.

Please note that these sentences are incorrect (we should add -n to nouns in this case) - I'm trying to show the process of grammar acquisition as precisely as it is only possible.

As for now, we know nothing about declension. Nevertheless, such sentences can be understood without any problem.

Typically, we can negate either a verb or a noun. The most important for us is how to negate verbs. In English, we use the adverb "not" to do so. In Esperanto, we can do it using "ne" before verbs.

Some most popular ways to form a yes-no (i.e. close-ended) question in many languages is to use intonation, inversion (present in English), inflection, auxiliary verbs (do, have, etc. in English) or a grammatical particle.

The latter is true in, among others, Polish, Esperanto and French.
In Esperanto, we use the particle "ĉu".

If we want to learn some more details, it's great to know the most popular interrogative words:

which
what
whose
who
whom
where
when
how (much, many, often)
why

POSSIBLE TRAPS: You have to be aware that in some languages you can encounter many categories of pronouns depending on the case.

Let's add two adjectives to spruce things up a bit:

* All adjectives in Esperanto end with -A

Why are they so great?

Because you can simply learn them, point at some object and grunt:

* I still make mistakes on purpose. It should read "li donas tiun monon".

I've decided to skip reflexive pronouns. But feel free to read about them.

after
although
as
as far as
as if
as long as
as soon as
as though
because
before
even if
even though
every time
if
in order that
since
so
so that
than
though
unless
until
when
whenever
where
whereas
wherever
while
and
nor
but
or
yet
otherwise
so
either...or
not only...but (also)
neither...nor
both...and

The ones that are the most important to me at the beginning are:
because, and, but, or, after, before, that, that's why, to, although, if, until, since, although, otherwise

Conjunctions give us this nice feeling of confidence when we speak. They combine two or more sentences and add a great touch of logic and cohesion to them.

That's it when it comes to grammar basics. More to come!

You can create your own context and the world within a language. You'll have time to adjust the accuracy later.

As long as use logic and try to avoid any idiomatic expressions you should be understood.