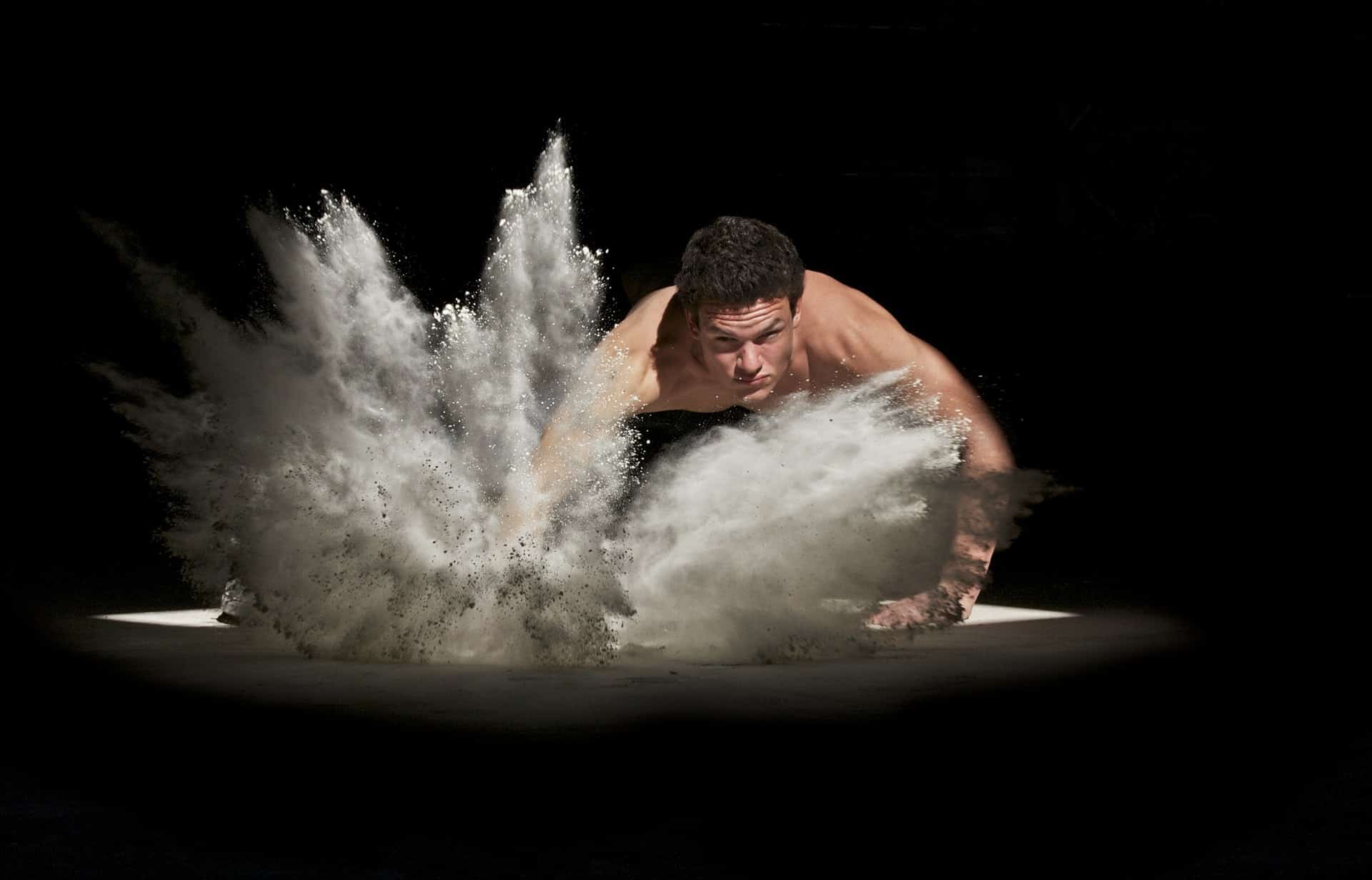 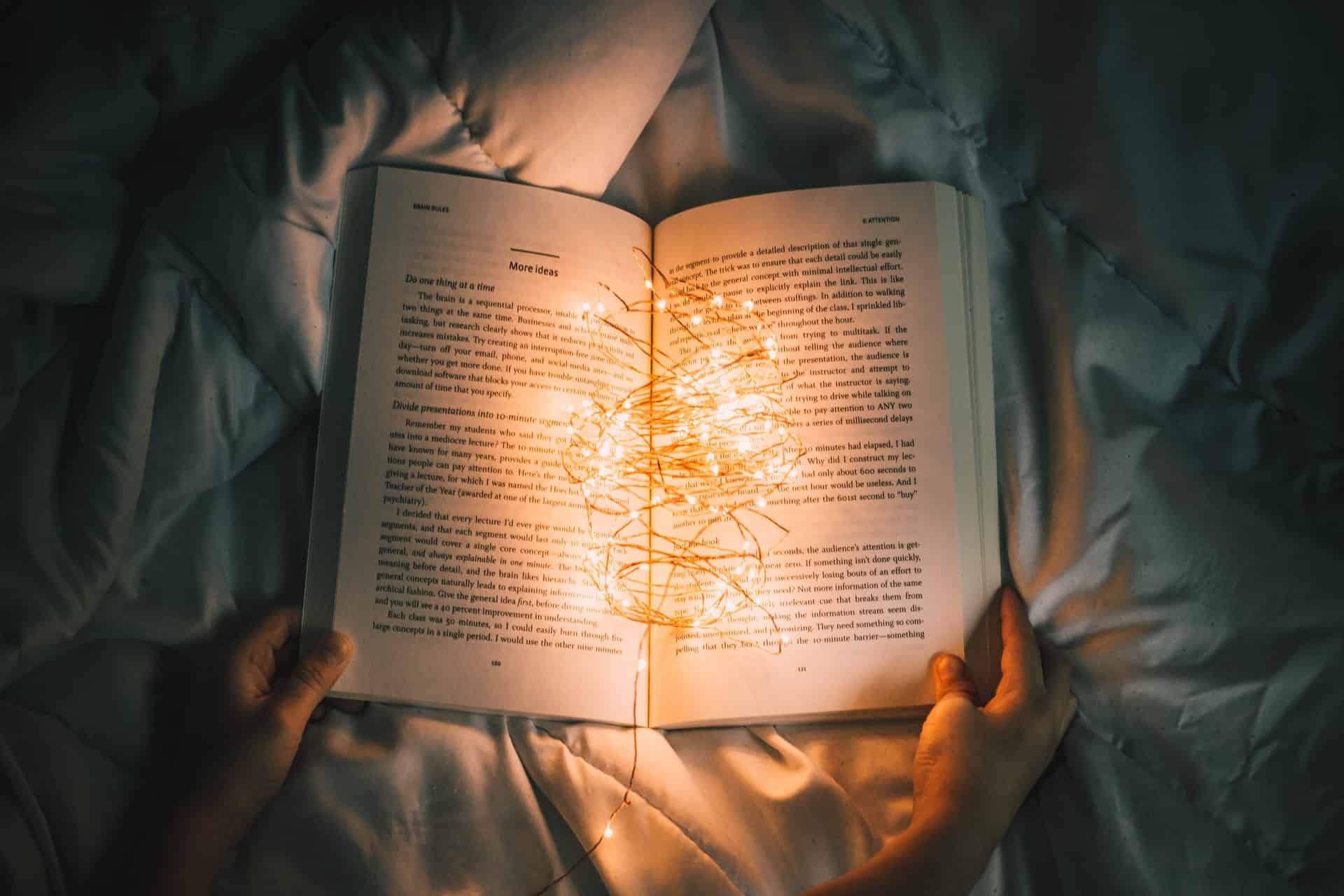 tagged with memorization, the power of belief, usefulness in learing